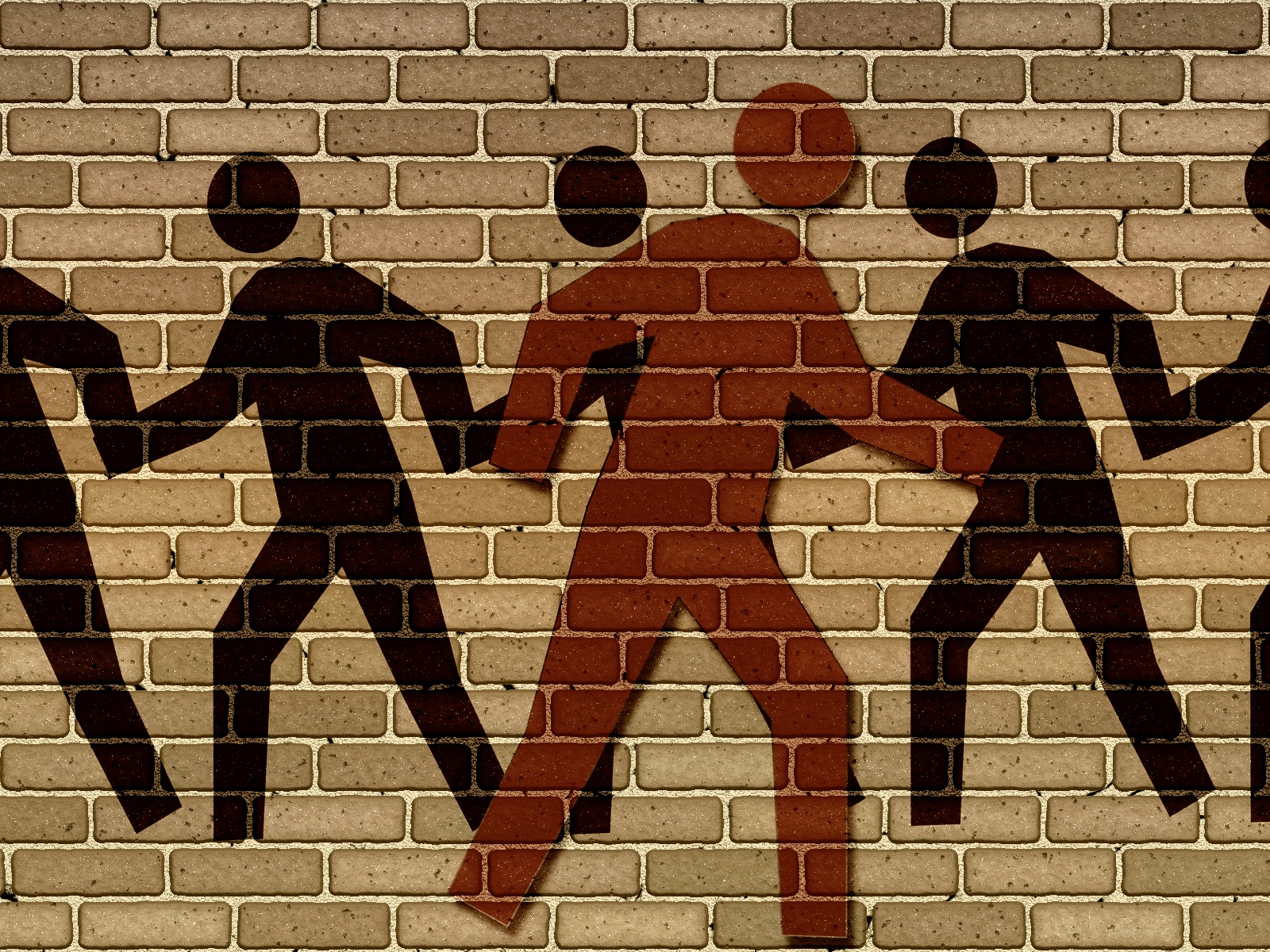 There are many job roles that are perceived to be innovative and leading the charge in digital economy – Data scientists, Digital Marketers, Social Media Specialists, etc. Additionally, DEJ’s research shows that:

It might be perceived that becoming a digital business is being bogged down by the work that IT operations is doing (or not doing).

DEJ’s research shows that the key goals for CIOs and digital transformation leaders for 2017 are:

A look at the goals of CIOs and IT Operations shows that they are fairly similar and the work that IT operations is doing enables some of the key initiatives for CIOs. From there, it could be concluded that improving the effectiveness of IT operations is very high on CIOs agendas. On the contrary, it is not even in the top 5.

DEJ’s research shows at least 16 major challenges that 30% or more IT operations professionals reported, and many of these have been on their list for over 5 years. So why it so hard to fix IT Operations?

One of the key reasons is that, for many issues in IT Operations, no one is solely responsible (other than maybe a CIO himself – but on a much higher level). Also, for many organizations, IT operations tasks are often being conducted reactively and ad hoc.

There are many different theories and strategies about to how to transform an enterprise or IT departments, but there are very few about how to strategically transform IT operations and the role that it plays. Digital transformation and most major corporate initiatives run through IT Operations and the areas that this team is responsible for. Modernization of IT operations should be a key item on the agendas of organizations and this will require an introduction of a new job role.

Before we propose what this role could be, let’s first take a look at what it should NOT be:

This is the role for someone who can ask questions:

This is also a role for someone who knows how to:

This person ‘s job doesn’t overlap with the CIO’s. With the introduction of this role, a CIO can focus on putting  a technology into place that can be used as a source of competitive advantage, while ITOTP’s job would be to either ensure that whatever technology a CIO puts into place performs well, or has enough power to say “this will not work and I am not taking responsibility for it”.

An ITOTP’s job does not overlap with the IT Director’s responsibilities either, as this person is not in charge of running and building services and systems, but rather “breaking glass” and setting the direction of where IT Operations should go and how it should work.

In short, an ITOTP should be someone who has enough knowledge and experience to see problems across entire IT Operations teams and has been given power and a budget from the C-level to resolve them.

Digital transformation is a complex and challenging task, and many people are still struggling  to understand what it means and what the end result will look like (if there is a such a thing as “the end result” in digital transformation). Transforming one department is an often very difficult task and trying to transform an entire organization could be an overwhelming mission that could easily set it back. However, one smaller, transformed and improved part can be the cell from which healthier and more advanced organisms can grow. 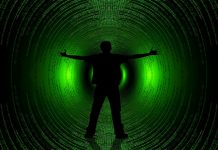 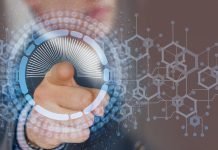 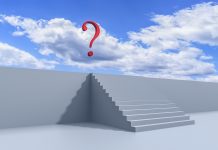 Research Roundtable: The 6 Steps to Becoming a Top-Performing IT Operations Organization

The Roadmap to Becoming a Top Performing Organization in Managing IT...

Anatomy of Identifying the Total Business Impact of IT Performance

9 Key Strategies for Managing Performance in the Age of IT...

Hundreds of Millions Are Won or Lost Due to IT Performance...

Key Areas Defining IT Performance in 2022